The Universitat de Barcelona was founded in 1450 and is ranked the first Spanish university in scientific quality and productivity. Degrees are offered in 73 different areas of teaching with numerous postgraduate and doctorate programs as well as continuing education courses. 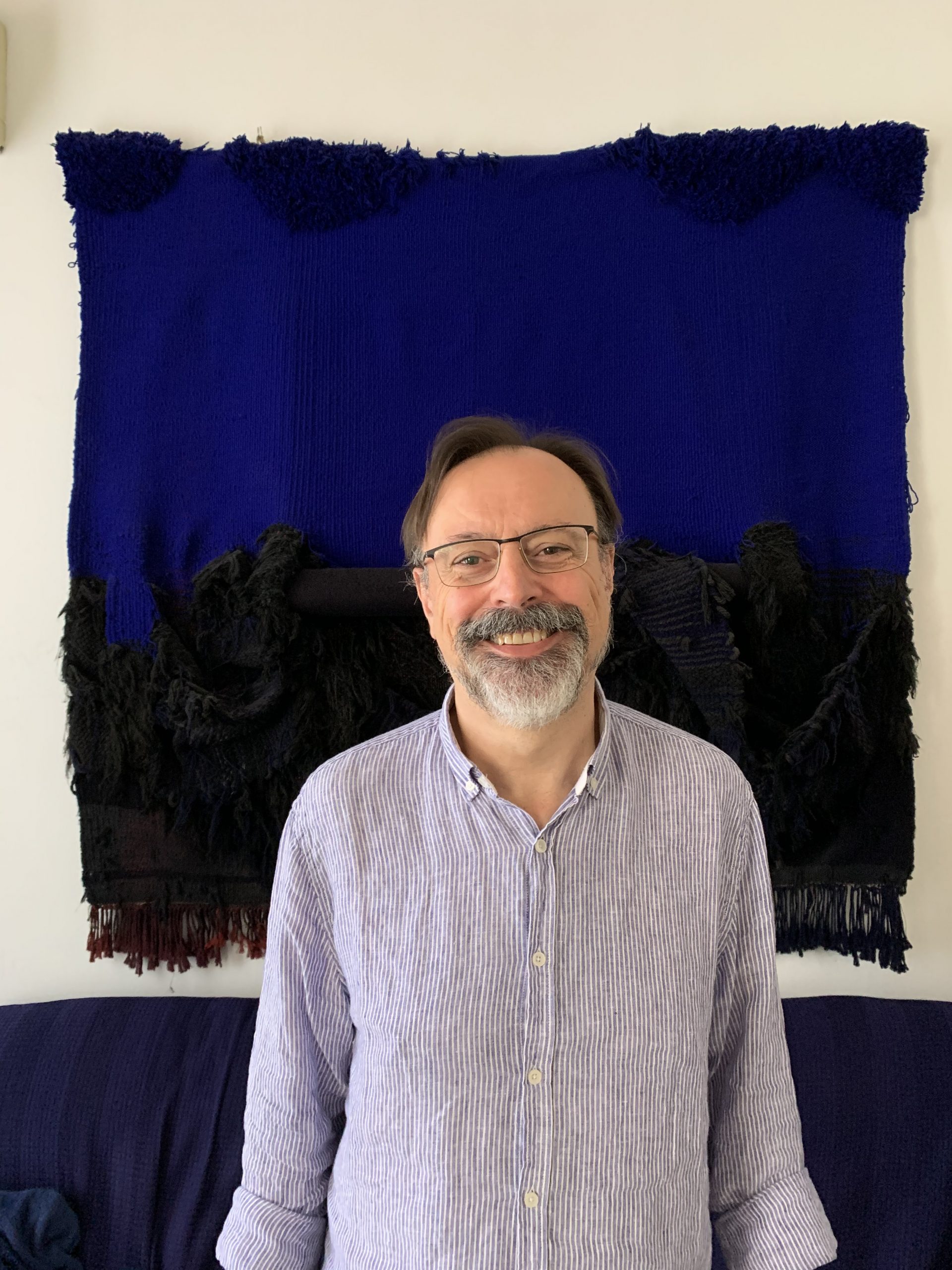 Arturo Rodriguez Morató is Full Professor of Sociology and Director of the Center for the Study of Culture, Politics and Society at the University of Barcelona. Former Vice President for Research of the International Sociological Association (2006-2010) and Former President of its Research Committee on Sociology of the Arts (1998-2002). He was Director of the First ISA Forum of Sociology in 2008. He has been Visiting Scholar at the EHESS and the Maison des Sciences de l’Homme in Paris, at the New School for Social Research in New York, and at the University of Cambridge (UK). He has been Principal Investigator of several funded research projects within the Spanish National Plan of R+D+i. From 2015 to 2017 he has been Coordinator of the project CulturalBase funded by the EU H2020 Programme. He has published extensively on cultural policy, cultural occupations, urban culture and cultural sociology. Lately he has co-edit a special issue of the International Journal of Cultural Policy (24, 5, 2018), and now is co-editing a book on Sociology of the Arts in Action – New Perspectives on Creation, Production, and Reception (Palgrave, forthcoming). 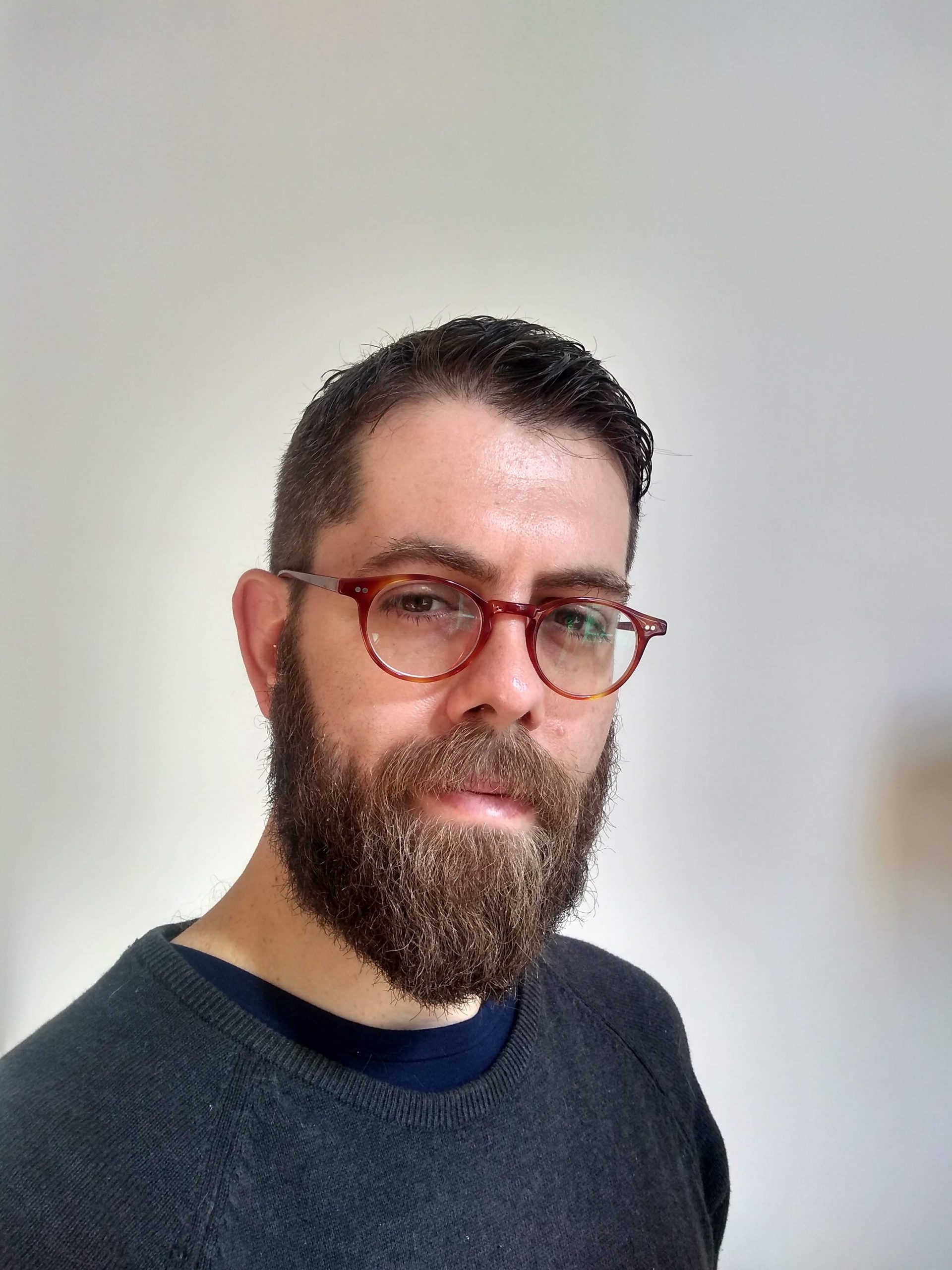 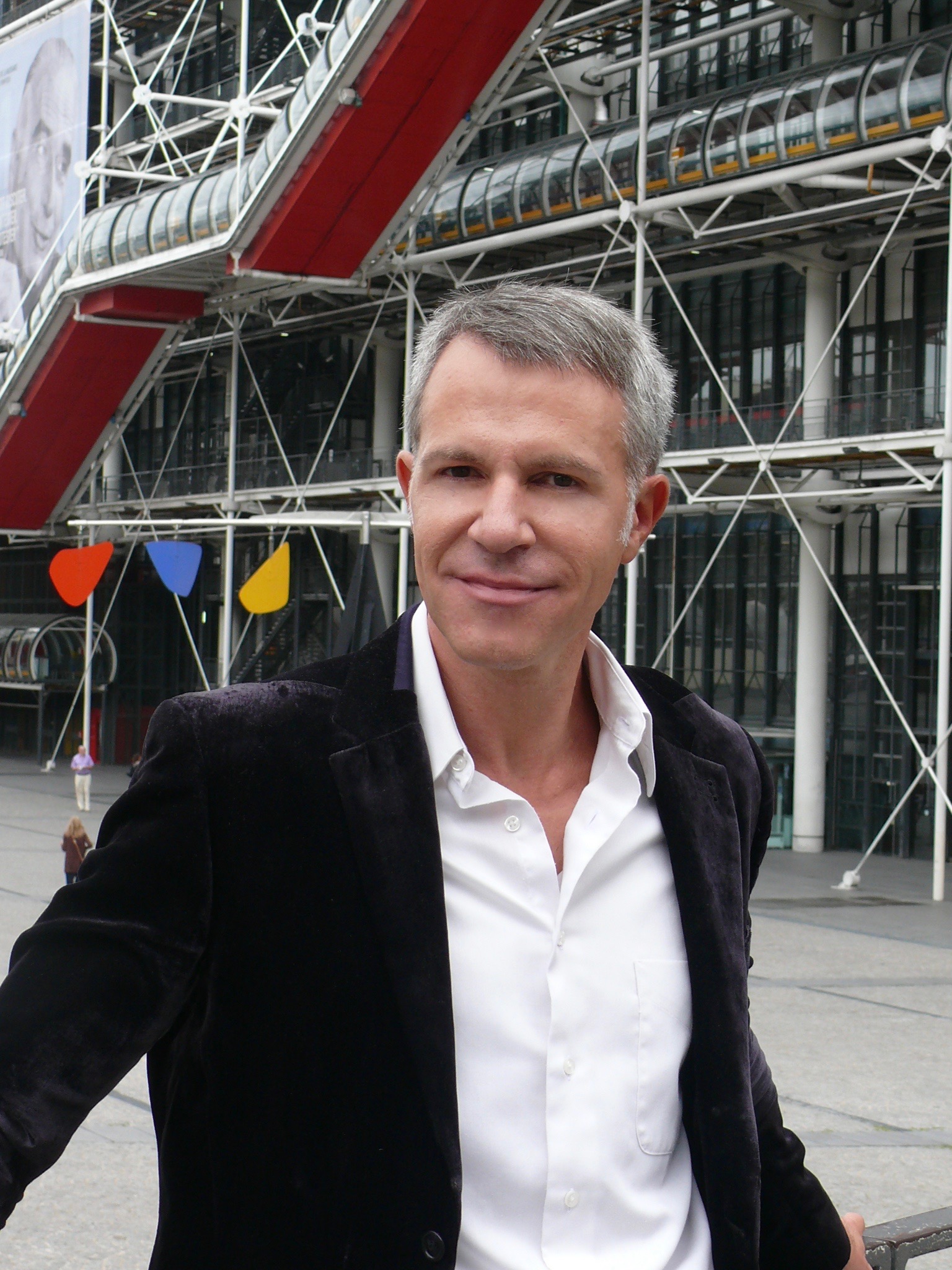 Alain Quemin is an exceptional class professor of sociology of art at université Paris-8 / Institut d’Etudes Européennes and a honorary member of Institut Universitaire de France. He holds a PhD from Ecole des Hautes Etudes en Sciences Sociales and an « habilitation à diriger des recherches » from université Paris-3 Sorbonne nouvelle. He is an alumnus of Ecole Normale Supérieure de Cachan and Institut d’Etudes Politiques de Paris. He is a past president of the sociology of art research committee of the International Sociological Association and a past vice-president of the sociology of art research group of the European Sociological Association. Alain Quemin was an invited professor in numerous universites worldwide (UCLA, Columbia university and the New School for Social Research in the USA, université de Montréal in Canada, Universität Zürich in Switzerland, Bologna university in Italy, universitat de Barcelona in Spain, Unicamp in Brazil,  Moscow university in Russia…). He also is a Fulbright alumnus. Alain Quemin specializes in the sociology of art markets and institutions. He also studies visitors’ surveys, the internationalization of the visual arts and the social construction of artistic reputations and consecration for visual artists.

He collaborates with University of Barcelona team as advisor.

Clara Lévy is a professor of sociology of art at the University Paris 8 / Institut d’Études Européennes and researcher at Cresppa-LabToP. She holds a PhD from Ecole des Hautes Etudes en Sciences Sociales and an « habilitation à diriger des recherches » from université Paris 8. She is an alumni of Ecole Normale Supérieure de Cachan and she is graduate of Institut d’Etudes Politiques de Paris. Clara Lévy specializes in sociology of art and culture, and more specifically in sociology of literature and reading. Her first book was Écritures de l’identité. Les écrivains juifs après la Shoah, PUF, 1998. One of her most recebt books is Le roman d’une vie. Les livres de chevet et leurs lecteurs, Hermann, 2015. She is currently involved in a research on the writer P. Modiano and the conditions of possibility to get the Nobel prize.

She collaborates with University of Barcelona team as advisor.